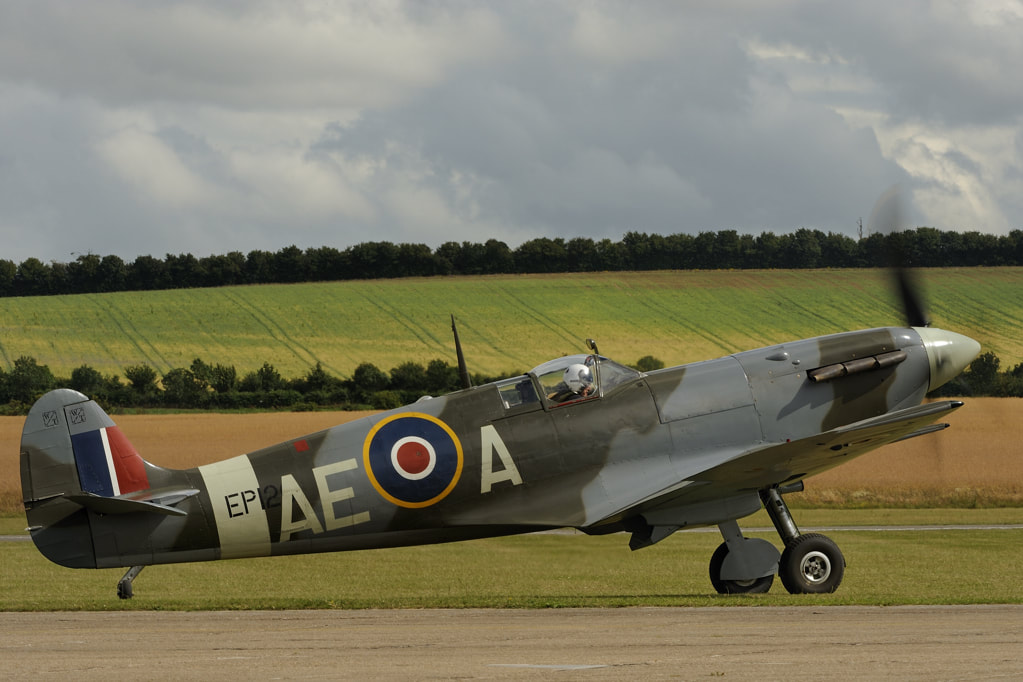 
Additional source:
Spitfire a look back over the gate, Ray C. Coulson (1994)own publication.